The Newham Directory of Religious Groups 2006 gives both introduction and detailed lists.

Hinduism is probably the most ancient of all religions and has traditions and Scriptures dating back to about 200 BC. It is also the most diffuse and diverse religion and it is very hard to separate what is specifically religious from what is mainly traditional Indian culture. Over the centuries it has accepted and taken on board beliefs and practices from a variety of sources, now claiming them as its own. There said to be hundreds or thousands of Gods in Hinduism, or rather manifestations of the one God or eternal spirit. As a result Hinduism does not make any exclusivist claims that it has discovered the truth. There are for Hindus many possible ways to God. 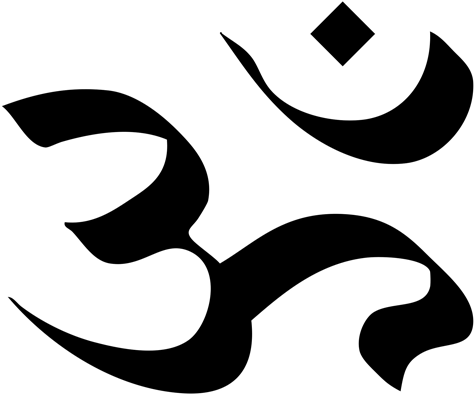 Hinduism at the popular level is based on a set of religious rituals and moral duties. Worship [Puja] is often conducted at a shrine in the home although visits to temples are also important. The two major groupings are those who follow the God Vishnu [incarnated among others as Krishna] and those who follow the God Shiva. Festivals such as Holi in the spring, and Diwali at the Hindu New Year in the autumn are important parts of Hindu community life. Hindu philosophy is also well developed and some of its crucial ideas such as reincarnation and practices such as yoga and meditation have become popular in the Western world. Hinduism lies behind much of the thinking of the current New Age movement.

Historically the diversity of Hindu practices has been strongly associated with the division of society into various castes and sub-castes, which were originally occupational or ethnic groups in Indian society. Recent developments and reforms within Hinduism have led to the formation of groups meeting for more obviously religious purposes, such as the missions who propagate a particular version of Hindu faith and the Bhakti and Bhahan singing movements who meet to express devotion to a particular God or follow a particular teacher [guru].

There are four major Hindu temples in Newham, a community centre which is home to many Hindu groups and probably up to fifty smaller religious groups within Hinduism in Newham’. 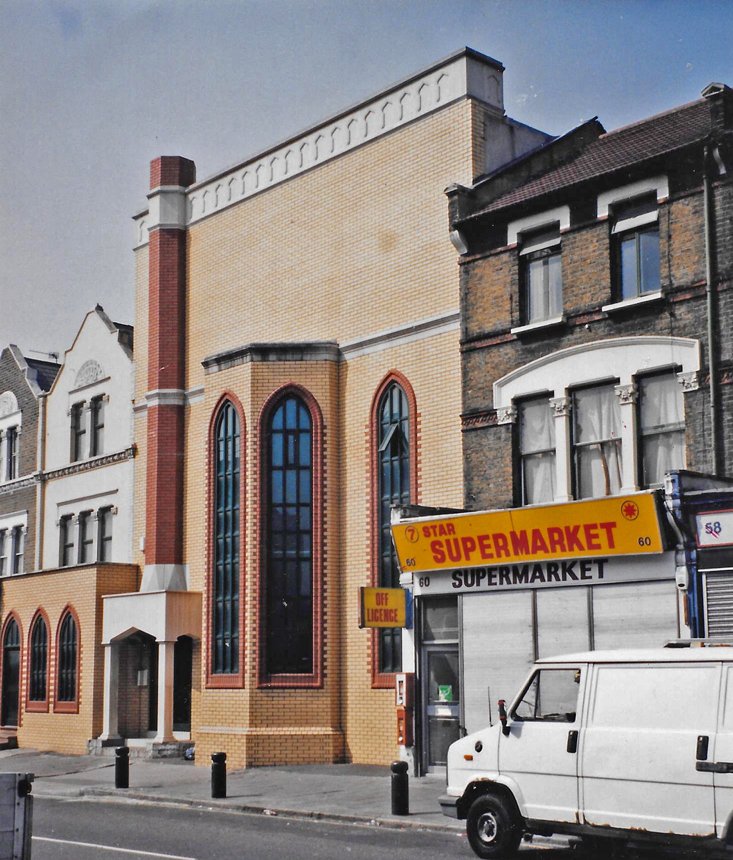 1968 - Radha Krishna Temple and Hindu Centre, East London, 5 Cedars Road, Stratford, E15 - ‘a social, cultural, religious institution. The first Hindu Temple in East London, which serves the needs of the Hindu community in the LBN and the people of the surrounding Boroughs’. Owns building. Open Sunday and every day with Hindi language classes, RE, Women's group, Youth activities.

In addition to the 2005 listed groups a further 6 appear in the Directories as using the Centre but were no longer recorded in 2005: 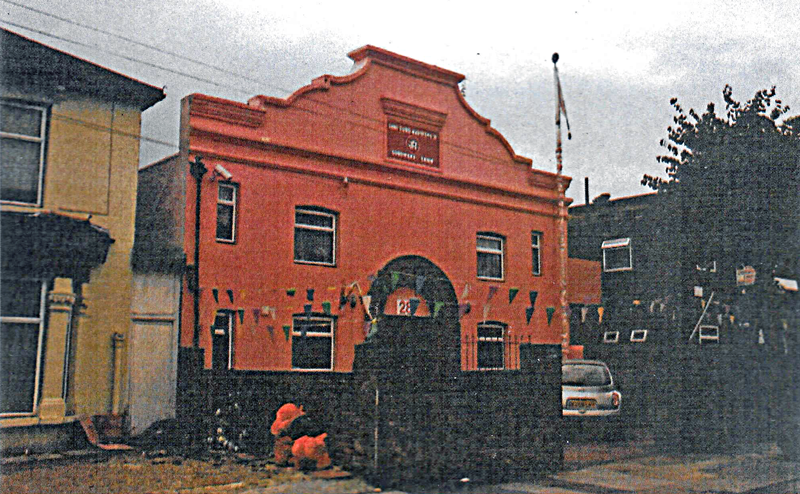 With a Hindu or similar philosophy, emerging from Hindu tradition, prefer to be called’ Universal’

Hindu Universal  ‘To awaken in man the awareness of the divinity inherent in him by propagating through practice and example the basic principles of truth, righteousness, peace and love.

SHRINE IN CITY OF LONDON CEMETERY

The Lord Shiva July 2005 statue blessed and welcomed . First permanent statue of its kind at the crematorium. Hindu cremations around 5 a week.