The story of the arrival and setting of Islam in Newham is clearly seen in the key dates as local directories and national census record the dates and details. In the 1960s and 1970s Newham began to develop a significant Muslim population, initially comprising single working men who subsequently brought over their wives and children in the 1970s and 1980s. The majority were of South Asian origin (Pakista, Bangladesh, India) and African (Somali, Nigerian, Tanzanian). The Canning Town Mosque was listed in 1964. 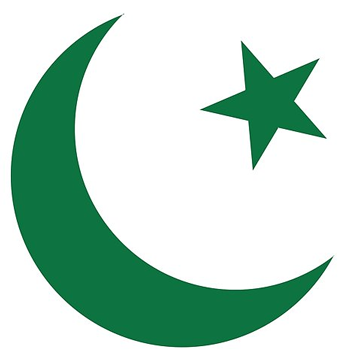 In the 1970s Newham saw the first emergence of the mosques. In 1974 mosques appeared in the Newham Voluntary Agencies Council Directory. The first three mosques recorded were: 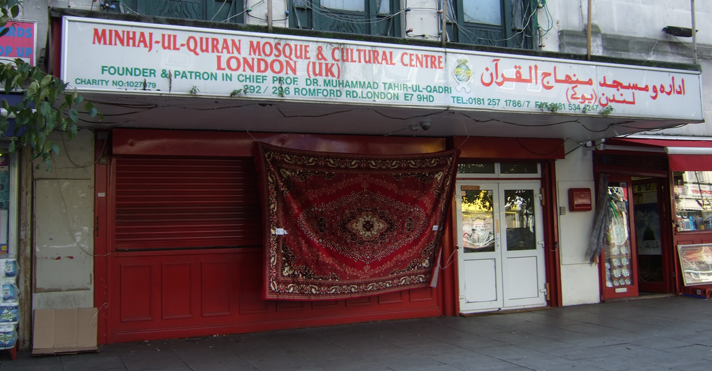 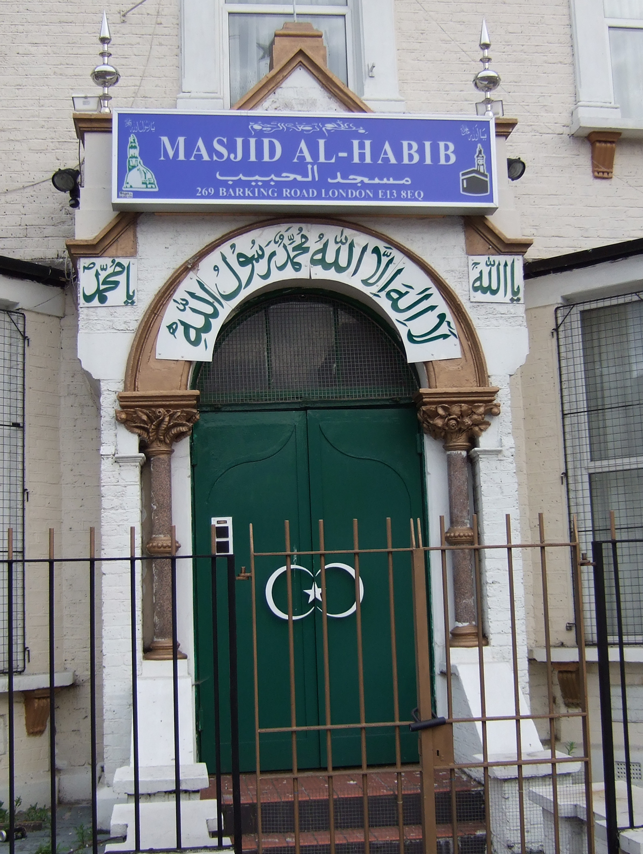 The Muslim Directory 1998-99  listed 12 Mosques in Newham. Only Tower Hamlets had more among the 80 Mosques in the 32 London Boroughs. 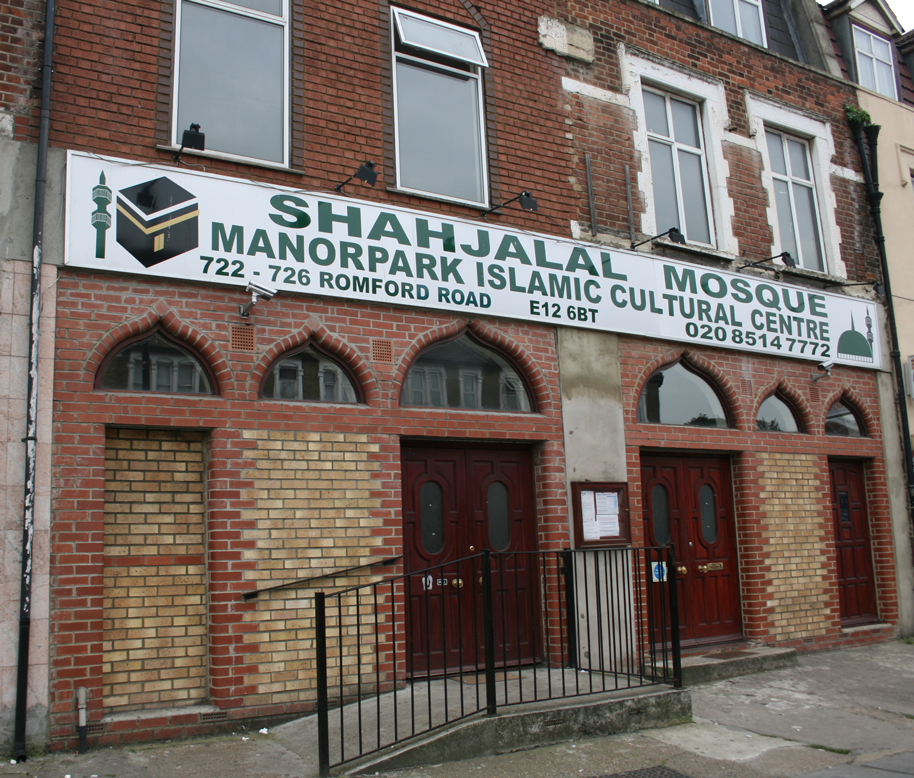 Some Background on Islam

In 1992 the first edition of the Newham Directory of Religious Groups had an explanatory preface.

Islam is generally dated as beginning in AD622 with the flight of Muhammad [peace be upon him] from Mecca. It rapidly spread around the Arabic and North African world and as far east as Indonesia. It is probably the largest and certainly the fastest growing religious community in Newham today. Most local Muslims have family origins in Pakistan, Bangladesh or India, although there are many others from African countries such as Nigeria and Somalia. Individuals from most of the countries in the Islamic world and British converts may also be found at worship in local mosques.

The fundamental creed of Islam is that there is only one God [Allah] who is worthy of worship and that Muhammad [peace be upon him] is his final prophet. The final revelation of God was dictated to the prophet and is written down word for word in Arabic in the Holy Qu’ran. All believers and indeed all Islamic societies are expected to base their lives on this revelation, and in particular to carry out five duties, known as the five pillars of Islam. They are affirming the creed [Iman], prayer [5 times a day] [salat], fasting in the month of Ramadan [sawm], almsgiving [zakat] and pilgrimage to Mecca at least once in a life time [Haj]

As in the other major faiths there are a number of groups and theological disagreements within Islam. The best known one is the division between Sunnis and Shias.

Sunnis base their beliefs on original teachings and stories of  Muhammad [peace be upon him] which were written in the Sunna. The most conservative group among them are the Wahabis who include the ruling families in Saudi Arabia.Shias, who are the strongest numerically in Iran, recognise the leadership of the caliph Ali and his successors, the imams.There is also the Sufi tradition of mysticism which is particularly strong in parts of  Pakistan.

The majority of Muslims and Islamic organisations in Newham are within the Sunni tradition. There are at least a dozen mosques and Islamic centres in the Borough. They are open for prayer at the appropriate times each day, with the largest assembly being held at Friday lunchtime. Most also run after-school and weekend classes in Arabic, other community languages and religious instruction for the children of the community.

In 2001 the National Census recorded the following split of religions in Newham. Muslims were a quarter of the population.

Under each heading addresses, past history, strength, aims etc are noted.

Here are some examples giving some details:

Ibrahim Mosque and Community Centre
721/3 Barking Road E13 ‘to serve the Muslim community. To establish new mosques. To run Islamic schools. To give information and invitation of Islam to non-Muslims’   building reconstruction under way.

New London Markarz
Abbey Mills, Riverine Centre E15  Claim start 1998 - ‘to cater for the Muslims and to call the non-Muslims to the beauty of Islam, and the worship of the one solitary Creator, Allah’   Quran classes Scripture study.

UEL Islamic Society
Romford Road E15
‘to call the people, students and others, to the worship if Allah, and not to associate anything with him in anyway’    Wed 2.00 Thur 1.30   In prayer room in UEL.

In 2008, Ms Kaveri Harriss produced a 33 page-long paper for COMPAS, University of Oxford, entitled Muslims in the London Borough of Newham. The paper gives details of the ethnic diversity, different denominations, community involvement together with a full listing of mosques and organisations in 2008. Click here to download view the paper from COMPAS' site.

In 2011 the National Census recorded the following split of religions in Newham. The data clearly indicates the rapid growth of Muslims (now a third of the population) alongside the settling of Hindus and Sikhs. 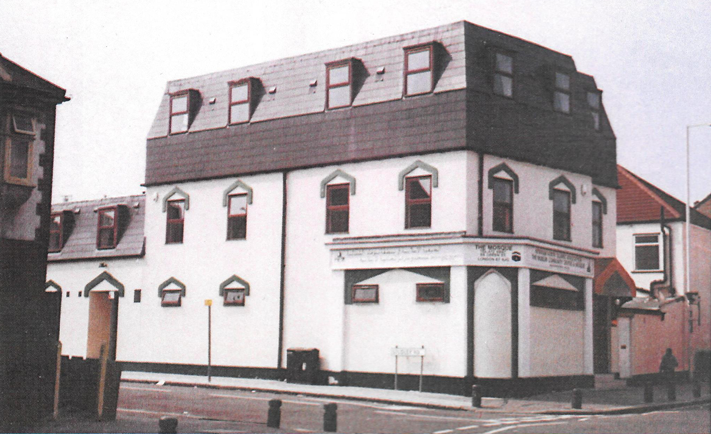 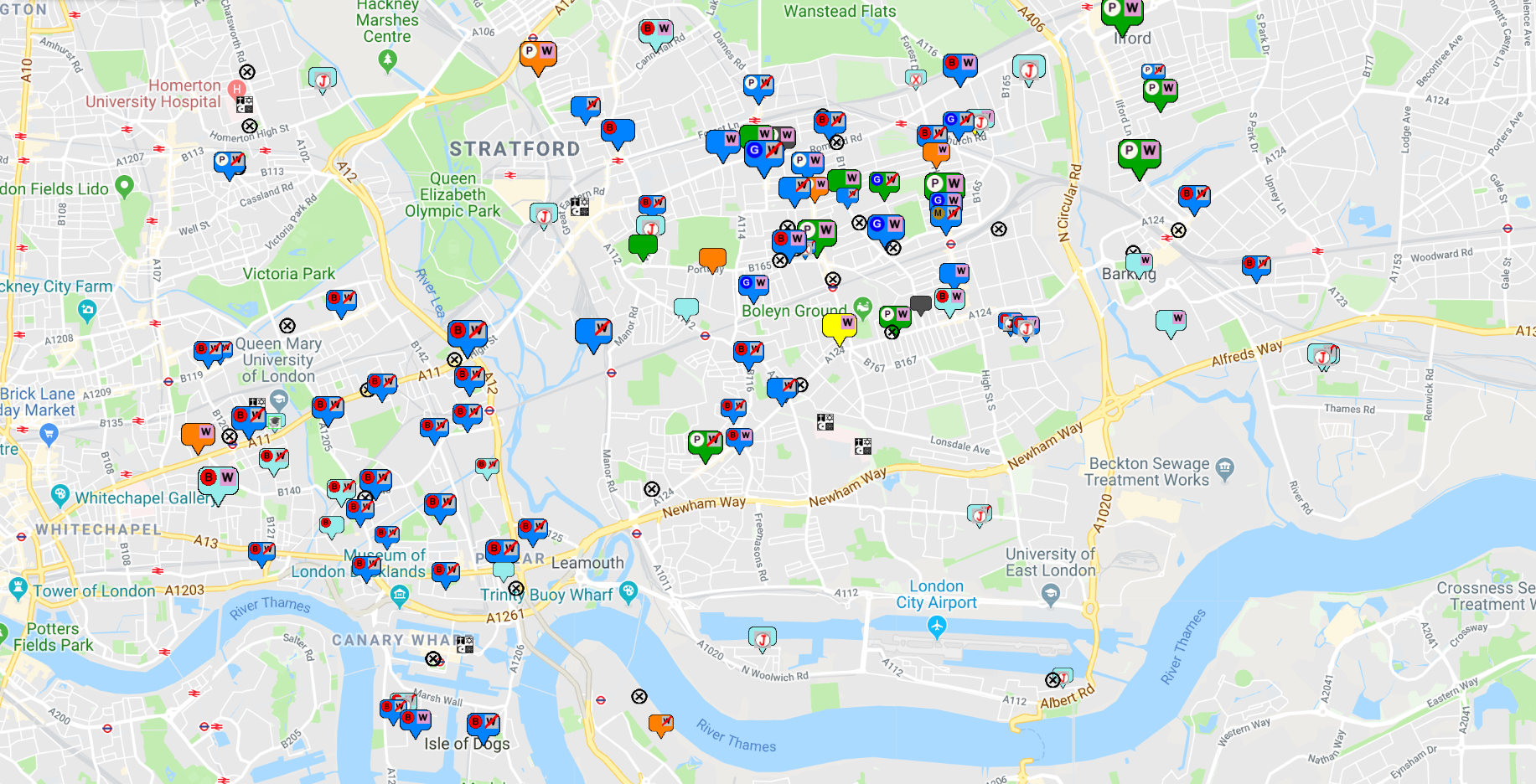 The Newham Mosques (www.newhammosques.com) produce pictures of some of the current mosques in Newham in 2019. 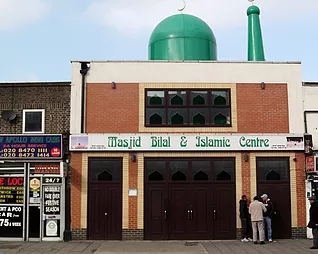 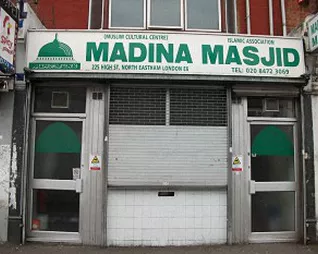 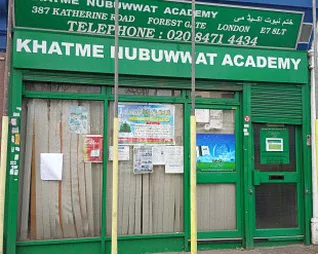 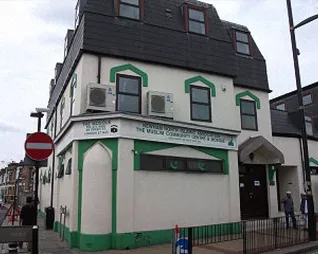